Anna Backerra is a theoretical physicist and composer

Anna Backerra was born in Maastricht and has graduated cum laude in theoretical physics at the Eindhoven University of Technology in The Netherlands. After working for several years on the science staff at the Philips Research Laboratories, she began an independent theoretical study on quantum mechanics and complementarity. To develop a way of complementary thinking, she studied composition at the Conservatory in Enschede (The Netherlands) and in Saint Petersburg (Russia). She discovered that new musical and physical developments in history usually occur simultaneously, revealing a deeper scientific understanding. Using this similarity, she constructed a complementary mathematical language and applied this on physics, obtaining twin physics.

The results are described in thirteen articles, two book chapters and a book. To read the papers and the E-version of the book: see www.itammagnetics.com

The development of physics into music was inspired by writing the dreamlike Dutch novel ‘Serpentines van licht’. She performed solo music theater with violin improvisations for children for five years, studied composition with David Rowland  at the Conservatory of Enschede (the Netherlands), took a summer course on Schönberg in Vienna with Allen Forte and rounded out her education with Boris Tischenko (St. Petersburg), formerly assistant to Shostakovich. From 2012 to 2017 she was the initiator and organizer of the annual music festival “Fresh Notes in Spring” for children, aged 6-12, in Deventer, The Netherlands.

In 2009 she completed the opera Ulrike Meinhof, based on a libretto by Arnoud Kremers. Listen here to the Overture, played by an ensemble of Taurida Orchestra from Saint Petersburg, conducted by Michail Golikov. 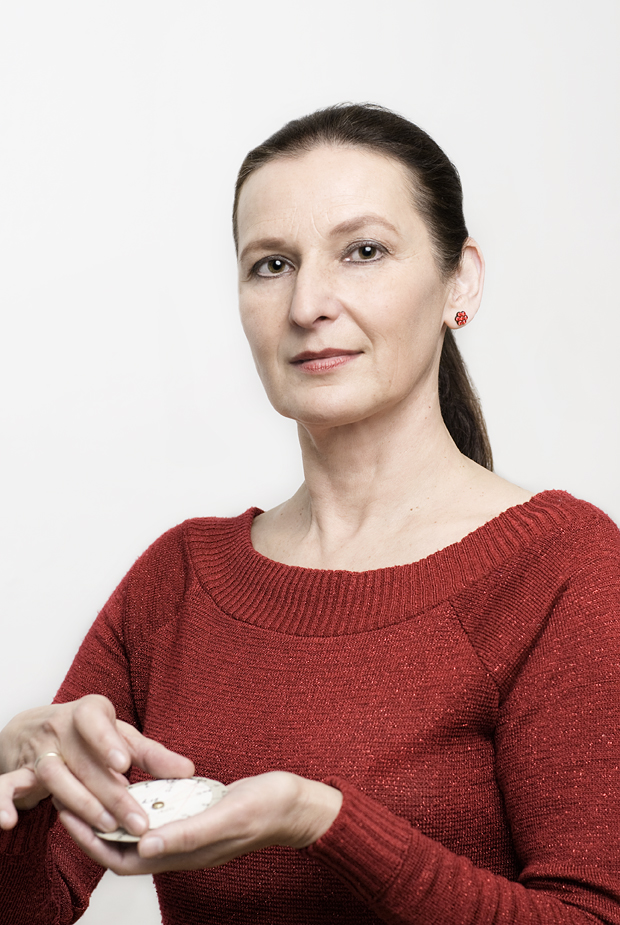 Listen here to the overture of the opera Ulrike Meinhof

Also watch and listen to this YouTube video her 1st String Quartet played by the Taurida Orchestra Ensemble.