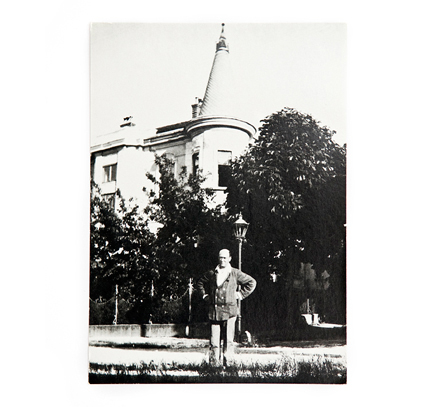 The flirtation between physics and music
in the 20th century (B2)

The link between physics and music

After a brief historic overview, characteristic musical fragments from 1890 are
played, then compared and contrasted with discoveries in physics. Enormous
changes in all kinds of fields took place; in the course of the 20th century,
composers found answers to the new issues that had arisen. Keywords include:
Einstein, theory of relativity, Schönberg, dodecaphony, quantum mechanics,
Heisenberg, complementarity, Vermeulen, chaos theory, Cage, Boulez, serialism,
aleatorics, Andriessen, computers, Stockhausen, subatomic particles.

A lecture at the level of higher professional education, in which a basic knowledge
of classical music and physics are assumed.